Confidently embracing a new direction in her ‘AVATAR’ series Sara Pope has widened her lens, filling in more of the blank fiction usually left to the viewers’ imagination, that surrounds her iconic ‘Lips’ paintings. She says: ‘The name ‘AVATAR’ refers to the way my painting style has evolved to emulate imagery in the digital world, in which we are now very much embedded. A place where the trend for imagery of the self, tends towards a digital notion of perfection that doesn’t necessarily correspond to physical reality. In this way the digital image of the self becomes more like an avatar, a fictional representation, and as tech evolves, ever more a creation of the imagination.’

In this new series of original paintings Lucy Jagger has been exploring the soft organic shape of the human figure versus the angles and lines of the built environment. How does colour and life flow from one to the other? In some ways complimentary, in some ways antagonistic. References to the works of old masters and the artists personal memories go to construct these joyful compositions. She says: ‘The paintings are an exploration best captured in the words of Jerry Saltz: “... memories, fears, doubts, histories, environment, tools, self delusion, sensibility & situation are one organism - part of the cultural group mind. This self propagating, organic operating-system is a melodics of art that not only explores consciousness but changes it.”’ 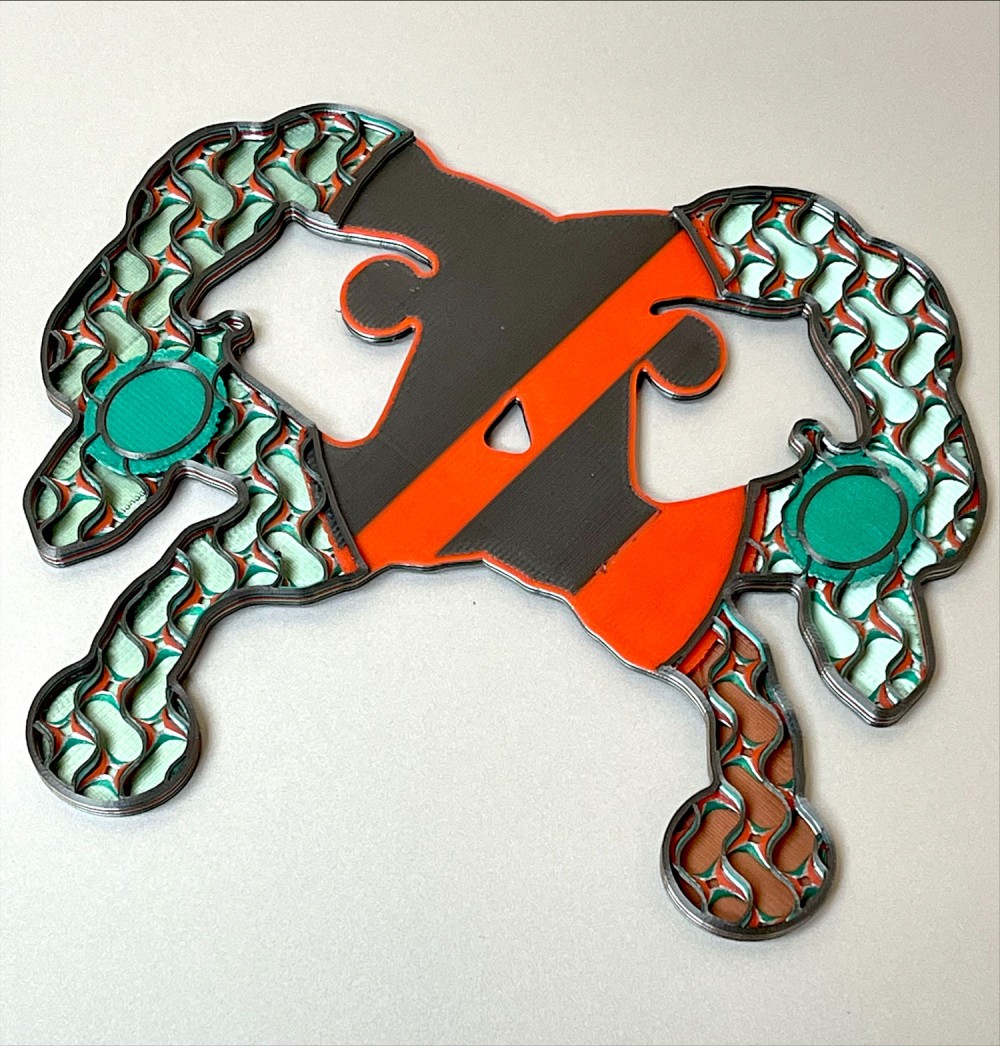 Ian Dawson's work was a highlight of the recent Patternicity exhibition which explored the nature of patterns in their (art) historical, national and gendered dimension. Ian Dawson’s exuberant sculptures re-purpose 3D prints into a post digital explosion of matter and challenge the viewer equally to make sense of or to resist making sense. For ‘It’s a Pattern’ he has made a stunning new series of works - 3D printed relief mounted on aluminium (21x29 cm) from his Apophenia versus Randomania series. 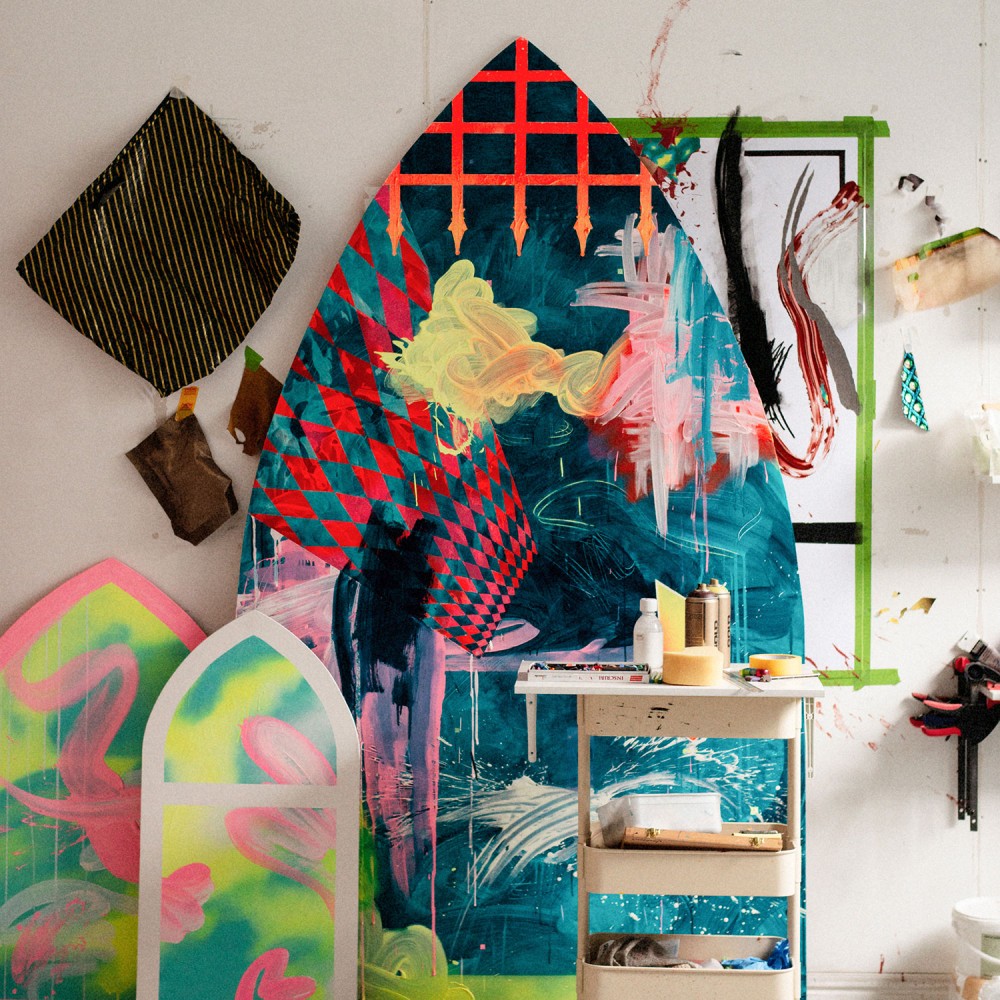 We’re worshipping at the altar of Kate Dunn and her thrilling paintings that pull on themes of renaissance, rave, light and sacred spaces. The paintings often appear in the structure of an altarpiece panel using materials that include UV reactive pigment; acrylic, spray and oil paint and evoke collective experiences as superficially diverse as raving, protesting and worship. Inherent is a disruption of a pattern of concepts or facts in a new relation and an expansion of cultural space. 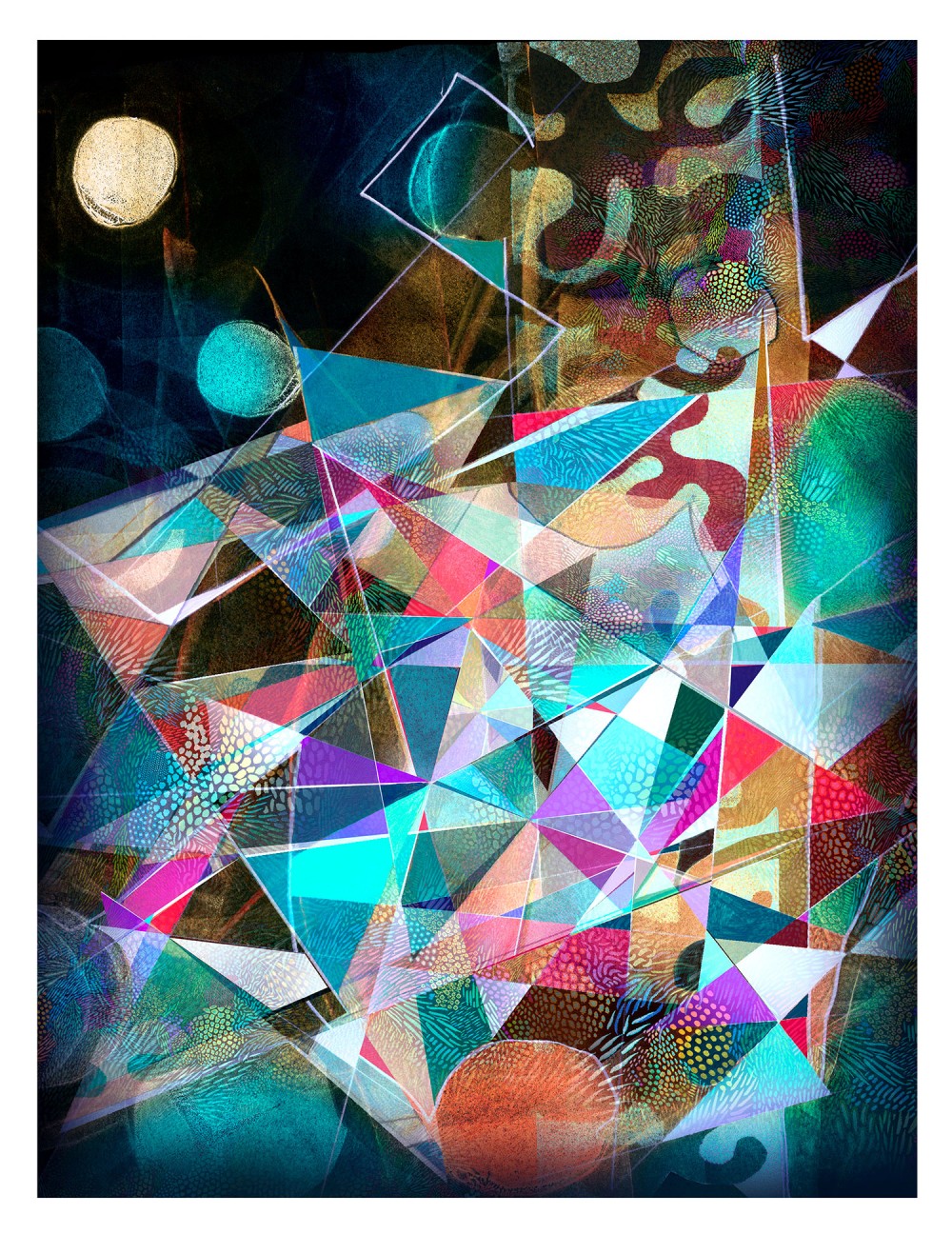 Presented for the first time at the ACBF via the fabulous ACE editions, British-born artist Rupert Newman MA (RCA) has been transforming buildings and spaces into visual spectacles for the past decade. Rupert’s work derives in part from the ideology of Robert Delaunay that “what is of great important to me, is observation of the movement of colors.” For ‘It’s a Pattern’ Robert has produced an exclusive set of limited edition prints that will bring his nous for uplifting spectacles of light into your home!