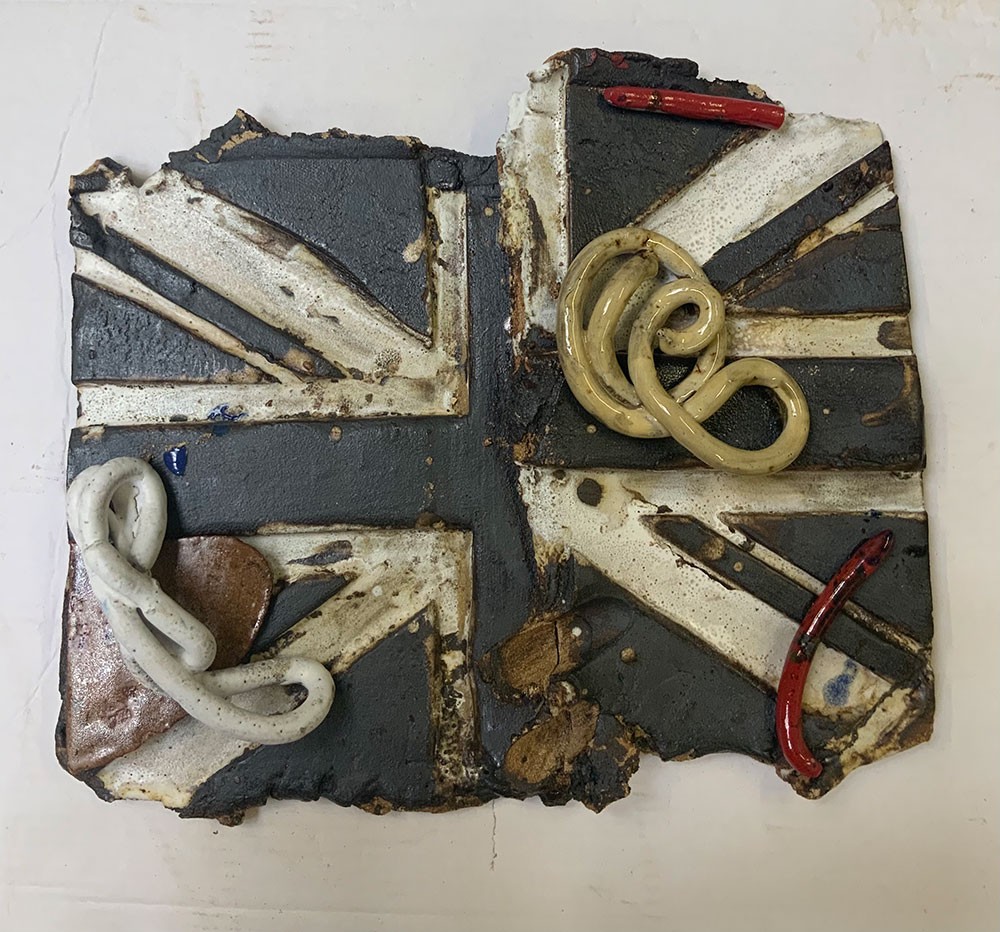 I caught up with Marcus Harvey last week to talk paint and the extraordinary and groundbreaking phenomena that he co-founded: Turps Banana. This is a project that began in 2005 as a Painting Magazine, written by painters for painters, pronouncing on its inside front page; No advertising No backers No professional critics No lifestyle drivel!  - the Turps Art School followed offering a studio programme, an off-site programme and a correspondence course - all focused on the simple ethos of development through painter to painter conversations.

The Turps gallery launched in 2015 and has held a notable series of exhibitions with solo shows from Keith Coventry, Anne Ryan, Victor Willing, Ken Kiff and the ironically titled Women Can’t Paint show amongst many others. Recently Turps has launched Mass, a new Magazine and Mentoring programme to bring in sculpture and three dimensional practice into the conversations and mentoring.

MASS is partly a response to the relative abandonment of sculpture by the institutions as they become too streamlined to accommodate the complexity of 3D work, the craft, skill, tools and technical know how involved in 'thinking with your thumbs’.

Turps has been involved closely with the Art Car Boot Fair since 2011 when it launched a limited edition print portfolio by Damien Hirst, Jake and Dinos Chapman, Ryan Mosely and Marcus Harvey. The edition sold out in under an hour from the back of Harvey's van and raised funds to publish Turps magazine. Turps and many of its associates, mentors and those on the painting programme have actively taken part in ACBF over the years including this year: Marcus Harvey, Geraldine Swayne, Anne Ryan, David Edmond, Tony Beaver, Miranda Boulting, Paula McArthur, Jess Wilson, Jake Clark, Emma Biggs and Ian Dawson.

Joining them, after an open submission, the Art Car Boot Fair has invited eight current painters who are on Turps Studio Programme and Off Site programmes: Phillip Reeves, Lottie Stoddart, Dannielle Hodson from the Turps Studio Programme 2021 and Kerry Lemon, Kate Bland, Catherine Lette,  Chris Burns and Mary Clare Foa from the Turps Off Site Programme 2021. It's an exceptional line-up of talent and all of these artists have produced works especially for the Art Car Boot Fair at accessible prices so it’s a golden opportunity to buy an original work of art.

The Turps project came out of an ongoing conversation he was having with his co-founder Peter Jones - though they shared the same passion each had different priorities and so were forced into defending their positions and out of that came Turps.

Paint is a formidable medium, says Harvey. Though when he co-founded Turps it was unfashionable. His assertion then and now are that the physical properties of paint are not something you could ever regard as not relevant. He experiences a spirituality in the medium and the materials and for him the act of painting can be likened to a neanderthal attack on the material.

If you ever go to the gallery or the open studios you’ll feel a subtle sense of feverish delight, a buzz of collective spirit amongst a group of people who’s very nature is to be solitary, immersed in their practice. It's indefinable and ever present. The conversation is very much ongoing.