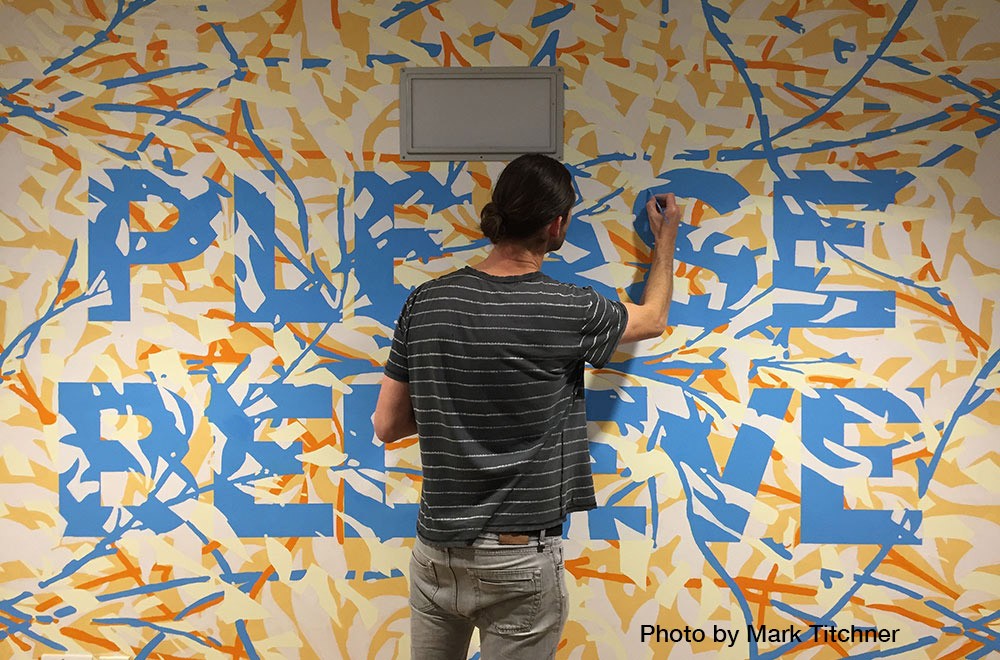 We were really pleased when artist Susie Hamilton introduced us to the Hospital Rooms and we are delighted to be able to announce the participation of this fantastic organisation in our Flora & Fauna event.

Hospital Rooms was co-founded by artist Tim A Shaw and curator Niamh White after a close friend was sectioned under the Mental Health Act. They were shocked to find that the environment that she was in at this very distressing time was not only cold and clinical, but also dilapidated and run down. Hospital Rooms now bring extraordinary art and creative activity to some of the most vulnerable and marginalised members of society. So far, they have undertaken a number of acclaimed projects, completed in some of the most challenging mental health settings. These units look after people with severe and enduring mental health conditions such as schizophrenia, bipolar, depression, mania, psychosis, personality disorders and dementia. They commission world class artists to work with mental health patients and staff in collaborative and responsive workshops. These collaborations are radically transforming bleak clinical environments and making them imaginative and thoughtful.

Hospital Rooms has collaborated with Susie Hamilton on a number of projects in inpatient mental health settings, most recently at Askew Ward, a Men's Psychiatric Intensive Care Unit at West London NHS Foundation Trust. Susie's ambitious painting in the courtyard at Askew was the first Hospital Rooms artwork to be completed after lockdown. Across three metal panels enclosing the courtyard Susie depicts figures striding forwards in a brightly coloured wilderness.

It is the largest work Susie has ever completed. Since first working with Hospital Rooms in 2019 Susie has been an incredibly generous supporter of the charity, producing a Limited Edition print and releasing a number of original dog paintings in aid of our projects. Susie will be working with Hospital Rooms again on an exciting new project in 2022. 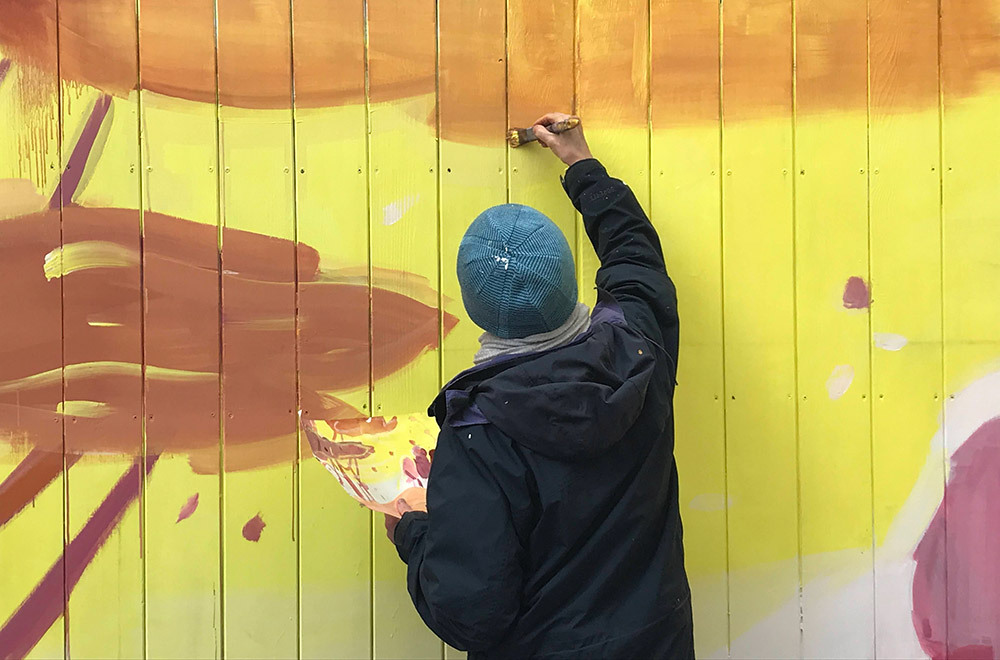 Painter Ryan Mosley has generously offered a number of original works which will be launching at the Fair alongside the first of our Sight Unseen editions.The first release, with Richard Wentworth, will be an edition of 100 postcard-sized prints. The artwork will be chosen by Richard on the day of the Fair and only revealed when the buyer receives it. All proceeds from the sale of these Limited Editions, original works and Sight Unseen editions will fund projects in units and online through the Hospital Rooms Digital Art School, which provides free on-demand art workshops for inpatient mental health services and the general public. 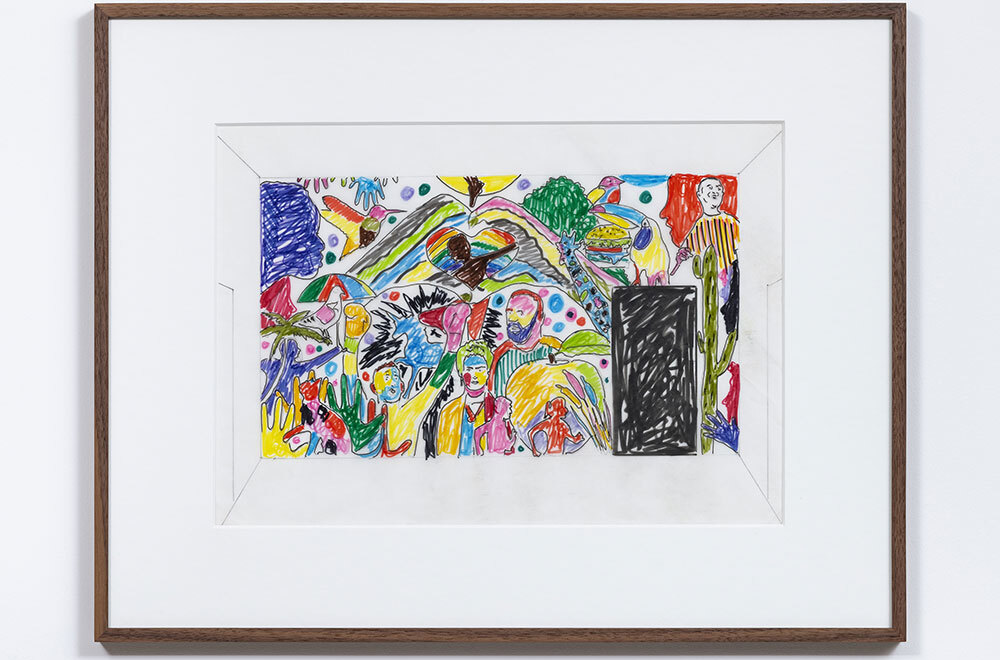